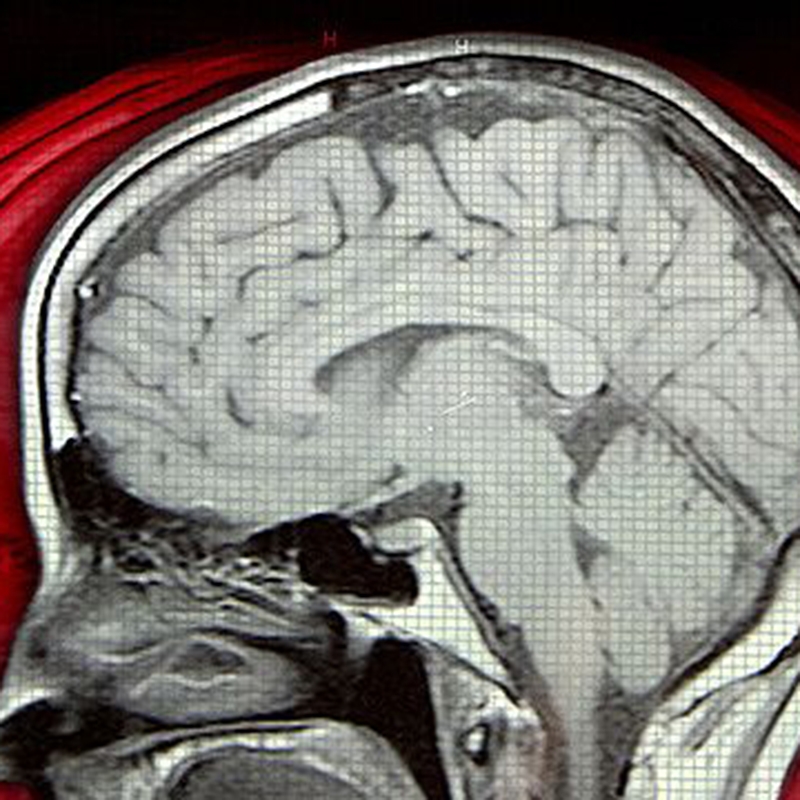 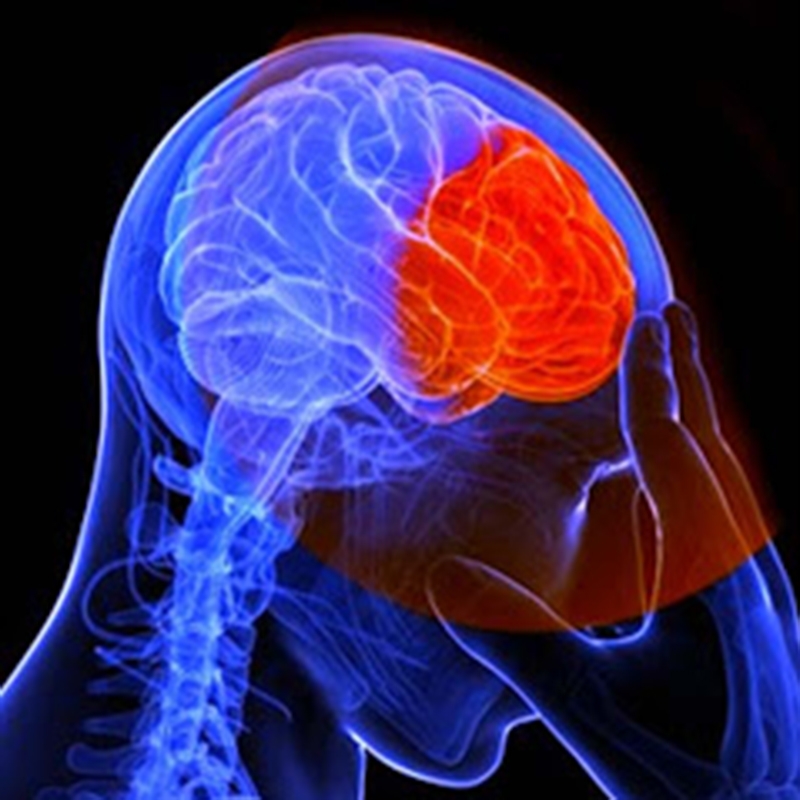 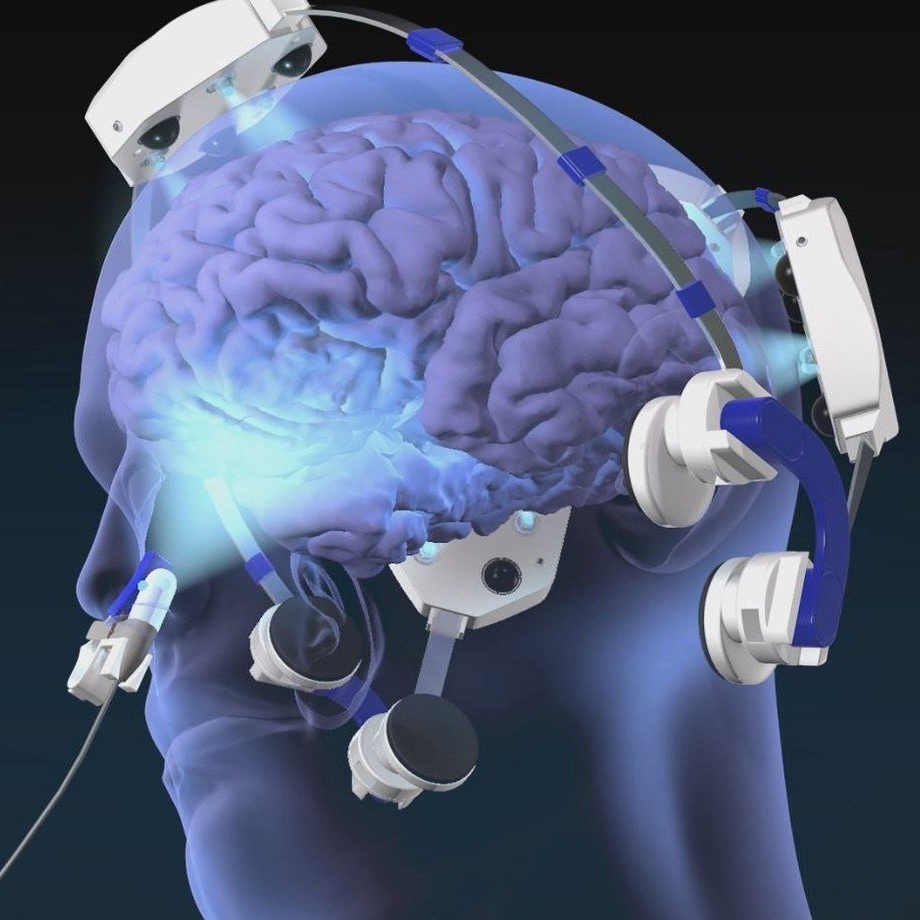 The Use of Low Level Laser Therapy (LLLT) For Musculoskeletal Pain

Pain is the most common reason for physician consultation in the United States. One out of three Americans is affected by chronic pain annually. The number one reason for missed work or school days is musculoskeletal pain. Currently accepted therapies consist of non-steroidal antiinflammatory drugs, steroid injections, opiate pain medications and surgery, each of which carries their own specific risk profiles. What is needed are effective treatments for pain which have an acceptably low risk-profile. For over forty years, low level laser (light) therapy (LLLT) and LED (light emitting diode) therapy (also known as photobiomodulation) has been shown to reduce inflammation and edema, induce analgesia, and promote healing in a range of musculoskeletal pathologies. The purpose of this paper is to review the use of LLLT for pain, the biochemical mechanisms of action, the dose response curves, and how LLLT may be employed by orthopedic surgeons to improve outcomes and reduce adverse events. 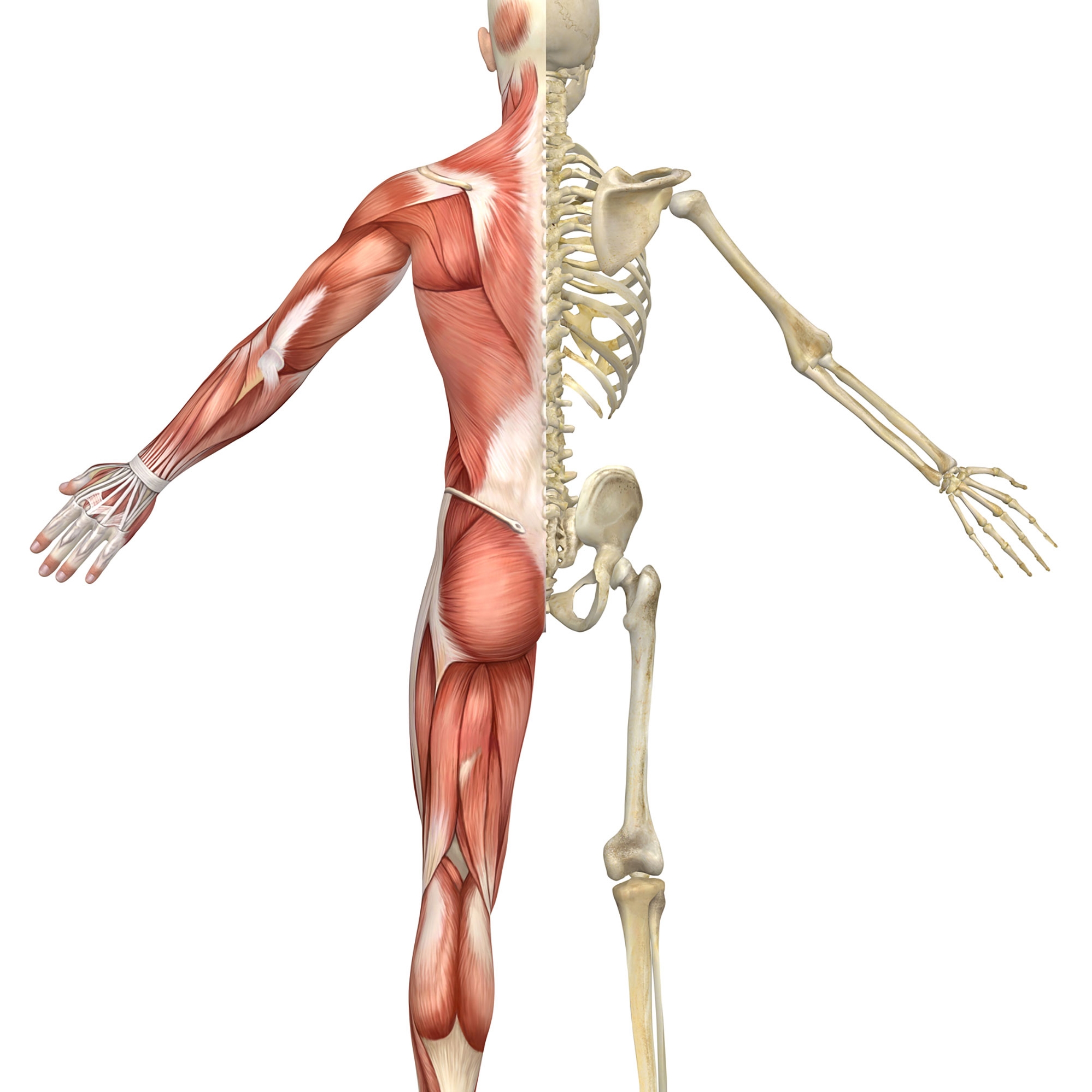 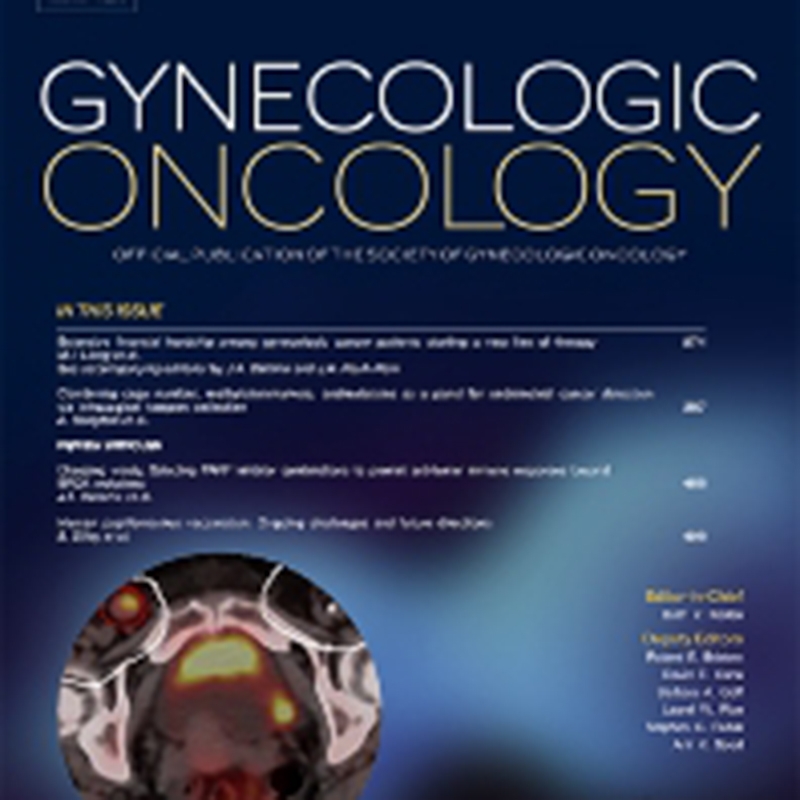 The effect of photobiomodulation on chemotherapy-induced peripheral neuropathy

Chemotherapy-induced peripheral neuropathy (CIPN) is a common side effect of cancer therapy with few efficacious treatments. Methods. We enrolled 70 patients with CIPN in a randomized, double-blinded, sham-controlled, cross-over trial to determine if photobiomodulation (PBM) ± physiotherapy reduced the symptoms of neuropathy compared to sham treatment. At the conclusion of follow-up, sham-arm patients could cross-over into a third arm combining PBM and physiotherapy to determine if multimodal treatment had additive effects. Treatment included 30 minute sessions 3-times weekly for 6 weeks using either PBM or sham therapy. Neuropathy was assessed using the modified total neuropathy score (mTNS) at initiation and 4, 8, and 16 weeks after initiating treatment. Among patients with CIPN, PBM produced significant reduction in neuropathy symptoms. 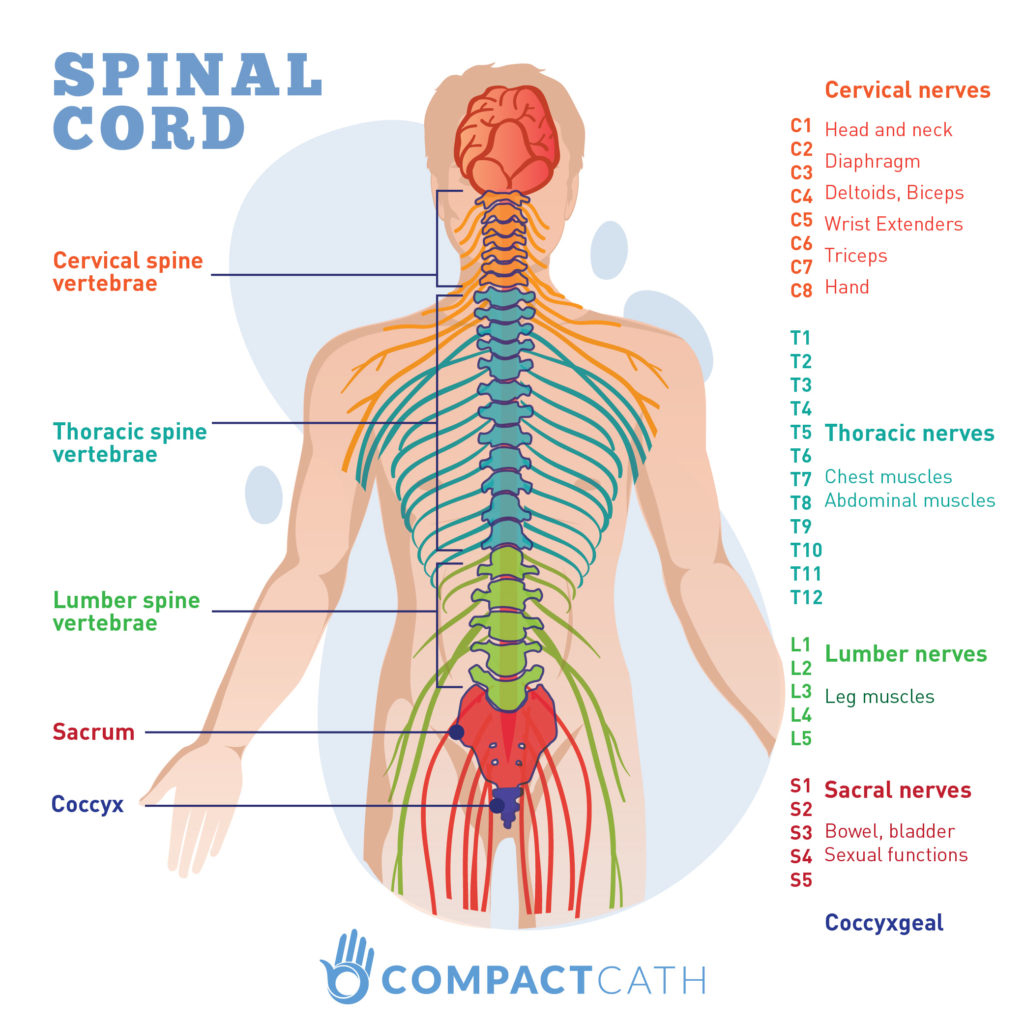 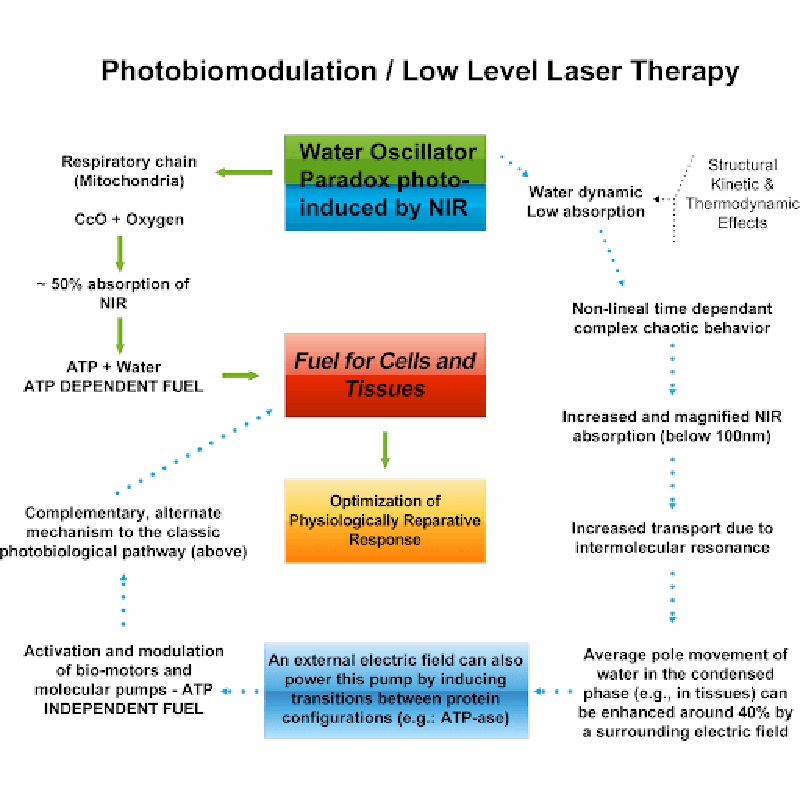 Photobiomodulation also known as low-level laser (or light) therapy (LLLT), has been known for almost 50 years but still has not gained widespread acceptance, largely due to uncertainty about the molecular, cellular, and tissular mechanisms of action. However, in recent years, much knowledge has been gained in this area, which will be summarized in this review. One of the most important chromophores is cytochrome c oxidase (unit IV in the mitochondrial respiratory chain), which contains both heme and copper centers and absorbs light into the near-infrared region. The leading hypothesis is that the photons dissociate inhibitory nitric oxide from the enzyme, leading to an increase in electron transport, mitochondrial membrane potential, and adenosine triphosphate production. Another hypothesis concerns light-sensitive ion channels that can be activated allowing calcium (Ca2+) to enter the cell. After the initial photon absorption events, numerous signaling pathways are activated via reactive oxygen species, cyclic AMP, NO, and Ca2+, leading to activation of transcription factors. These transcription factors can lead to increased expression of genes related to protein synthesis, cell migration and proliferation, anti-inflammatory signaling, anti-apoptotic proteins, and antioxidant enzymes. Stem cells and progenitor cells appear to be particularly susceptible to LLLT.

Fibromyalgia (FM) is an idiopathic, common, and complex syndrome, defined as long-lasting, widespread, and sym- metrical nonarticular musculoskeletal pain with generalized tender points at specific anatomical sites [1, 2]. The pain that individuals with FM experience interferes with their performance of activities of daily life (ADLs) and results in a decreased quality of life (QOL) [2–5].There are many possible treatments for FM that can be classified as pharmacological and nonpharmacological therapies [6–8]. 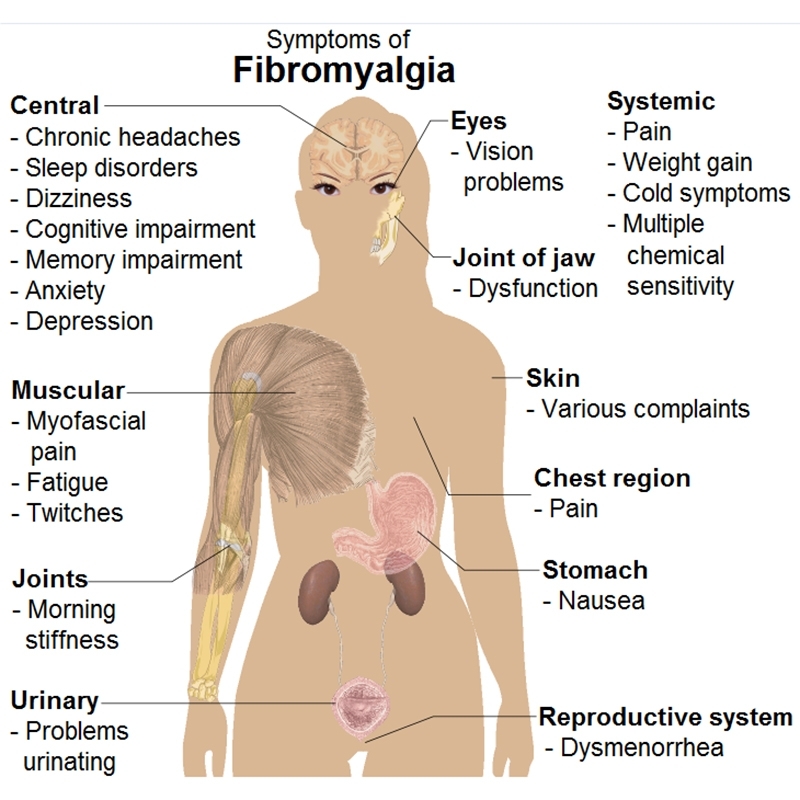 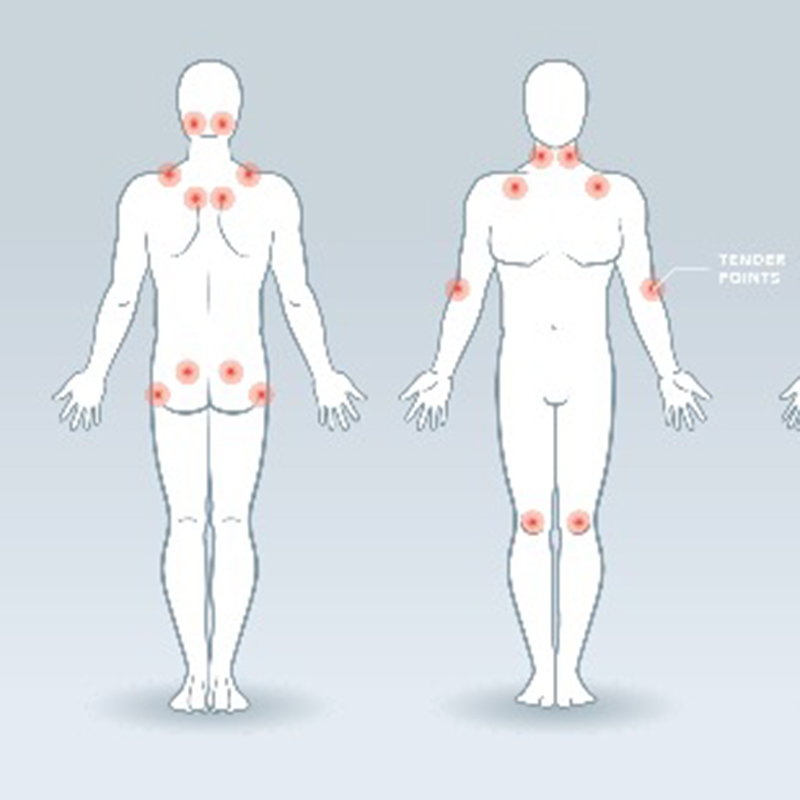 Effectiveness of photobiomodulation therapy and exercise training in the fibromyalgia treatment

This study evaluated the role of the phototherapy and exercise training (EXT) as well as the combined treatment in general symptoms, pain, and quality of life in women suffering from fibromyalgia (FM). A total of 160 women were enrolled and measures were carried out in two sets: it was sought to identify the acute effect for a single phototherapy and EXT session (Set 1); long-term effect (10 weeks) of the interventions (Set 2). Phototherapy irradiation was performed at 11 locations in their bodies, employing a cluster with nine diodes (one super-pulsed infrared 905 nm, four light-emitting diodes [LEDs] of 640 nm, and four LEDs of 875 nm, 39.3 J per location). Algometry and VAS instrument were applied to evaluate pain. The FM symptoms were evaluated with Fibromyalgia Impact Questionnaire (FIQ) and Research Diagnostic Criteria (RDC) instruments. Quality of life was assessed through SF-36 survey. Set 1: pain threshold was improved with the phototherapy, and EXT improved the pain threshold for temporomandibular joint (right and left body side) and occipital site (right body side). Set 2: there was improved pain threshold in several tender points with the phototherapy and EXT. There was an overlap of therapies to reduce the tender point numbers, anxiety, depression, fatigue, sleep, and difficulty sleeping on FIQ/RDC scores. Moreover, quality of life was improved with both therapies. The phototherapy and EXT improved the pain threshold in FM women. A more substantial effect was noticed for the combined therapy, in which pain relief was accomplished by improving VAS and FIQ scores as well as quality of life.

Brain photobiomodulation (PBM) therapy using red to near-infrared (NIR) light is an innovative treatment for a wide range of neurological and psychological conditions. Red/NIR light is able to stimulate complex IV of the mitochondrial respiratory chain (cytochrome c oxidase) and increase ATP synthesis. Moreover, light absorption by ion channels results in release of Ca2+ and leads to activation of transcription factors and gene expression. Brain PBM therapy enhances the metabolic capacity of neurons and stimulates anti-inflammatory, anti-apoptotic, and antioxidant responses, as well as neurogenesis and synaptogenesis. Its therapeutic role in disorders such as dementia and Parkinson’s disease, as well as to treat stroke, brain trauma, and depression has gained increasing interest. In the transcranial PBM approach, delivering a sufficient dose to achieve optimal stimulation is challenging due to exponential attenuation of light penetration in tissue. Alternative approaches such as intracranial and intranasal light delivery methods have been suggested to overcome this limitation. This article reviews the state-of-the-art preclinical and clinical evidence regarding the efficacy of brain PBM therapy. 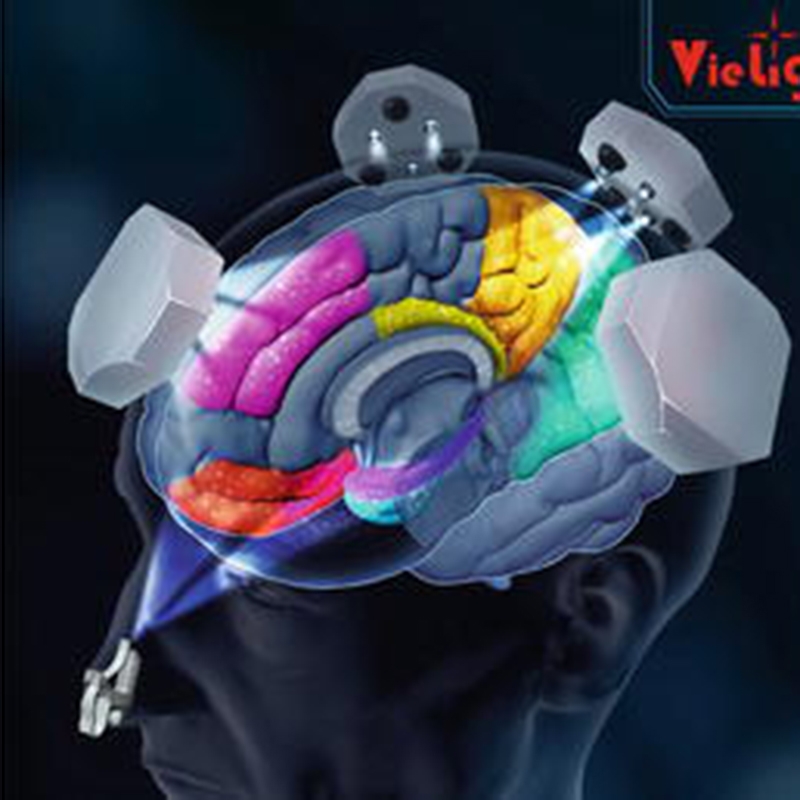 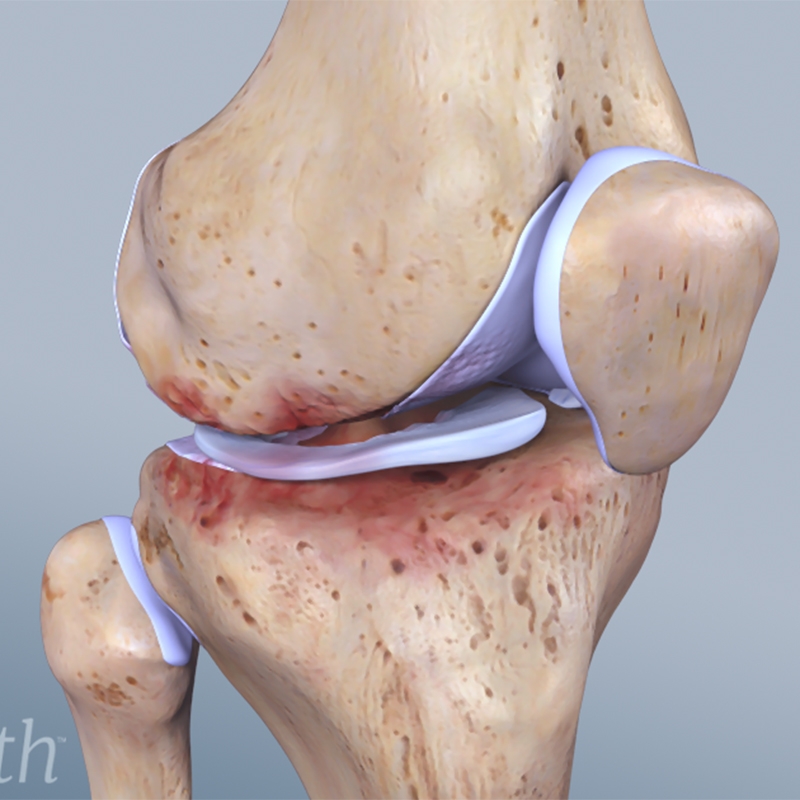 Recent work has indicated that photobiomodulation (PBM) may beneficially alter the pathological status of several neurological disorders, although the mechanism currently remains unclear. The current study was designed to investigate the beneficial effect of PBM on behavioral deficits and neurogenesis in a photothrombotic (PT) model of ischemic stroke in rats. 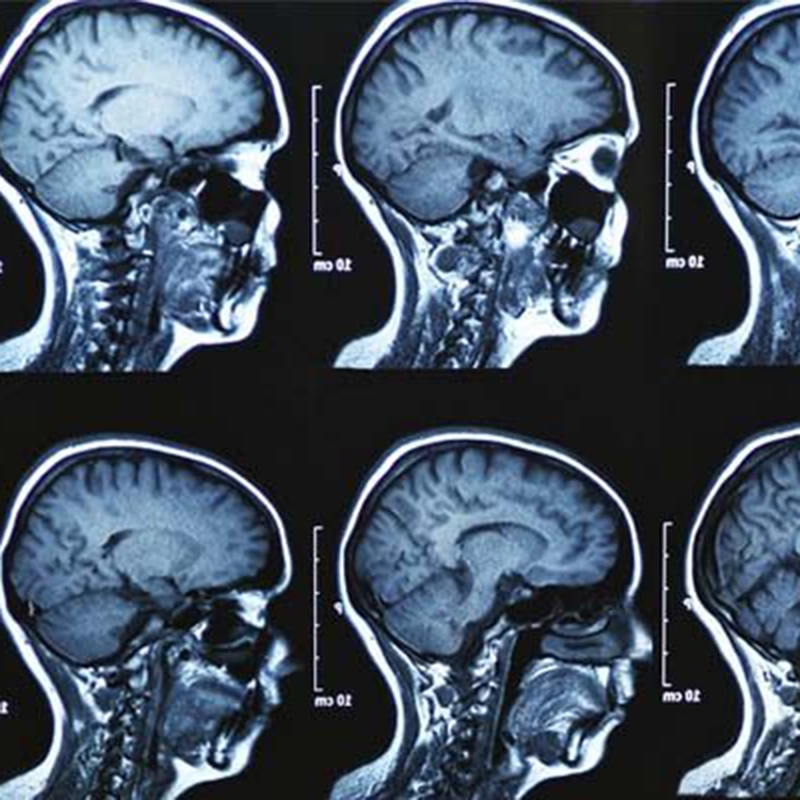